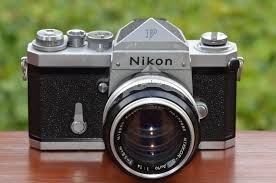 It’s been a while…

feminismandreligion.wordpress.com/
The Cafe in My Head