The first draft of anything is shit–Ernest Hemingway.

The Ernest Hemingway said this and his shit (revised and edited) is so good we’re forced to read it in school. (I preferred Steinbeck to Hemingway. I’m sure Steinbeck’s first drafts were shit, too.)

This is true. If you, oh novice writer, expect to dazzle the world, or even yourself, by what comes through the tips of your fingers and onto your screen, or paper, or whatever the first time, you are setting yourself up for failure.

Failure, I tell you.

You may be a literary genius waiting to be discovered. Your mind may be gestating the next Lord of the Rings, but with aliens and zombies, just what the world and Hollywood are dying to get their hands on. You may have imagined it in scintillating detail while bored in class, at work, with your friends when they’re talking about reality TV and sports. You’re there, staring off into space, creating the perfect battle, the perfect sex scene, crafting the perfect snappy comeback. Maybe you lose sleep over it at night.

And then you go to write it down. The words flow like wine at an ancient Roman feast. Many, many words. You get goosebumps from the elation of creation or the emotion of the scene. You are in the zone, living those orgasmic moments every writer dreams of. 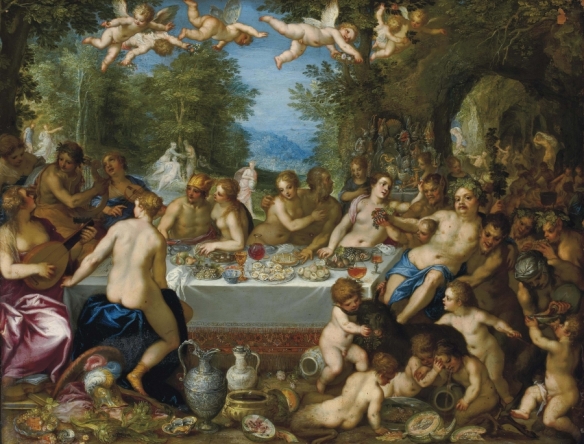 Then you lose your steam because it can’t be maintained forever. You go back and read. Maybe the words are really good words in a great order and you say out loud so your cat looks at you, “Wow! These are really good words. I like–no–I bloody love these words. What happens next?” Your cat asks, “Meow?” And your mind goes blank. For days. Weeks. Lifetimes.

Or the words really suck. They’re stupid words, rudimentary and awkward, not coming close to what you imagined. It’s like you’re back in 3rd grade. “Hi! My name is Theresa and I’m going to tell you about zombies and aliens.” And you think, “And I have a degree in __________________?” So you give up, pour a glass of wine and remember The Bachelorette is on TV. Your cat yawns and stays put. 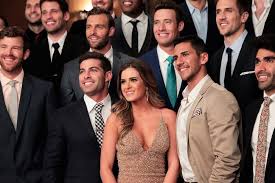 Or the words don’t come. Like sitting on the toilet. You know there is shit in you, but it’s stuck. You stare at the white screen and think too hard. You don’t know how to begin because you know whatever you write, it will be, well, shit. So you don’t write. You don’t push. You don’t want hemorrhoids in your brain. Your cat is nowhere to be seen. Besides, The Bachelorette is on.

Here are some things to know:

Writing a novel is a long, huge process, and you’re doing it alone. But you’re doing it! Don’t give up on your story because it’s not behaving like you want it to. You didn’t listen to your parents all the time, and they still fed you, right?

Remember, shit happens. It has to happen. It’s called the first draft.